What is the 23rd of March to you? This year it is a Saturday. But for Pakistanis it is not a regular Saturday. It is Pakistan Day! The annual celebration honours the Lahore Resolution, also known as the Pakistan Resolution. This resolution passed on the 23rd of March 1940 and eventually led to the creation of Pakistan. Consequently, it is a day to be celebrated. People spend the day laughing, dancing and remembering. While for much of the world it is a normal day, in Pakistan it is a very sacred day. 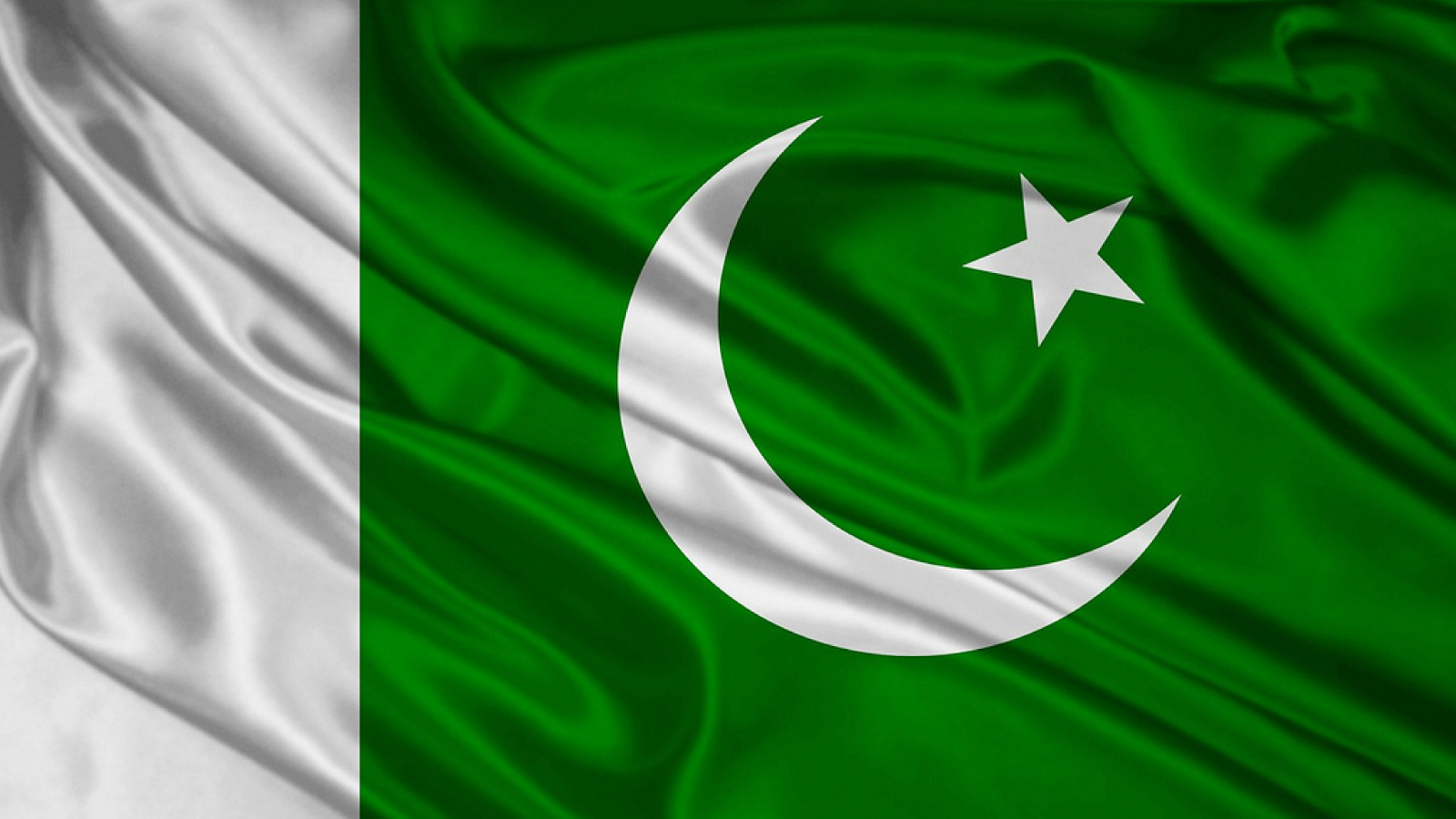 What is Pakistan Day?

Before Pakistan was a country, it was part of the Indian sub-continent. The Muslim League formed in 1906. It was created to defend and secure Muslims interests; this is because it was a difficult time for Muslims in British-ruled India. In the 1920’s it was led by Sir Muhammad Iqbal, followed by Muhammad Ali Jinnah in 1936. These respected and admired men worked to make India more self-governing. Furthermore, they aimed to make it so the Muslim League would have more influence on the government. They wanted more influence to protect the rights of Muslims. The Congress had promised to help; however, they went back on this promise, leading the League to feel betrayed.

When this happened, Iqbal’s solution arose again, as it had previously done in 1930. The solution was a ‘Two Nation Theory’ which proposed a separate state from Muslims in India. The rationale was that Indian Hindus and Muslims had characteristics of two ethnocultural nations.

The betrayal resulted in the Leagues leaders taking action. They wanted to ensure a future for Muslims. As such, Jinnah created the supported Lahore Resolution. The resolution demanded a separate state for Muslims.

It was not until 1947 that Pakistan became its own country. Britain’s depleting control eventually led to agreeing with Congress and the League. This resulted in making an independent state for Muslims. So, on the 14th of August 1947, Pakistan was created after the partition from India. This date is celebrated as Independence Day in Pakistan.

Because of the Lahore Resolution, the Minar-e Pakistan was built. The monument signifies the date and location where the resolution was passed. Written on the tribute, there is a brief history of the passed resolution. Read more about it here. 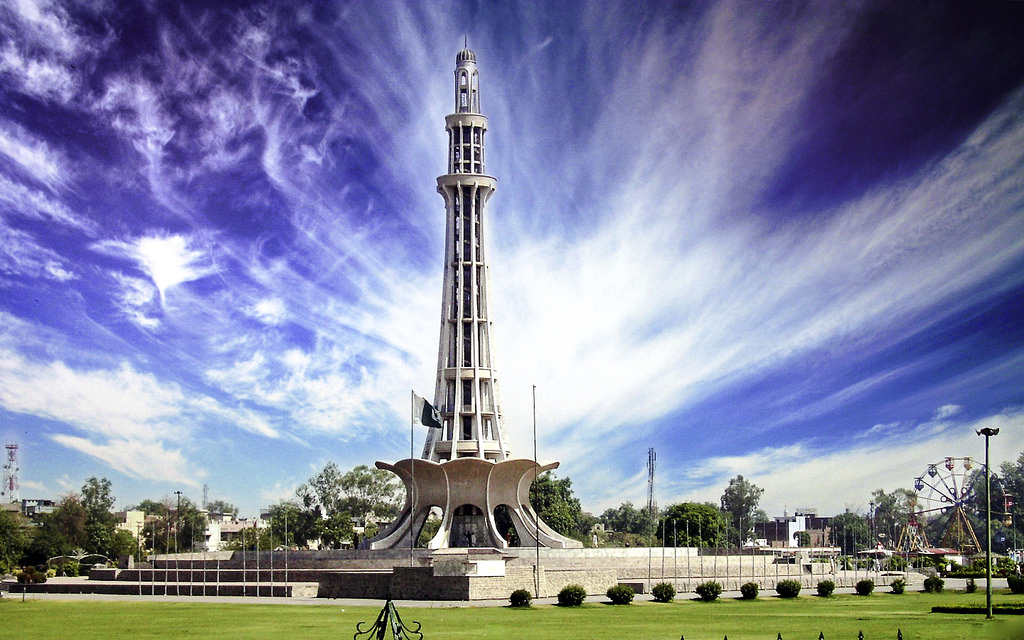 The main celebrations are held in the capital city of Pakistan, Islamabad. The Chief Guest is normally the President of Pakistan, currently Arif Alvi. Although, this year it is the Malaysian Prime Minister, Mahathir Mohamad

The spectacular rehearsed military parade is broadcast all over the country. Following the parade, the President will offer civil awards to those recognised for their outstanding work, 127 this year! The people of Pakistan do not forget their history. As such, wreaths are laid on the tombs of Jinnah and Iqbal. An exciting addition this year, the Chinese Force’s BaYi Aerobatic Team are doing a flight performance to celebrate. 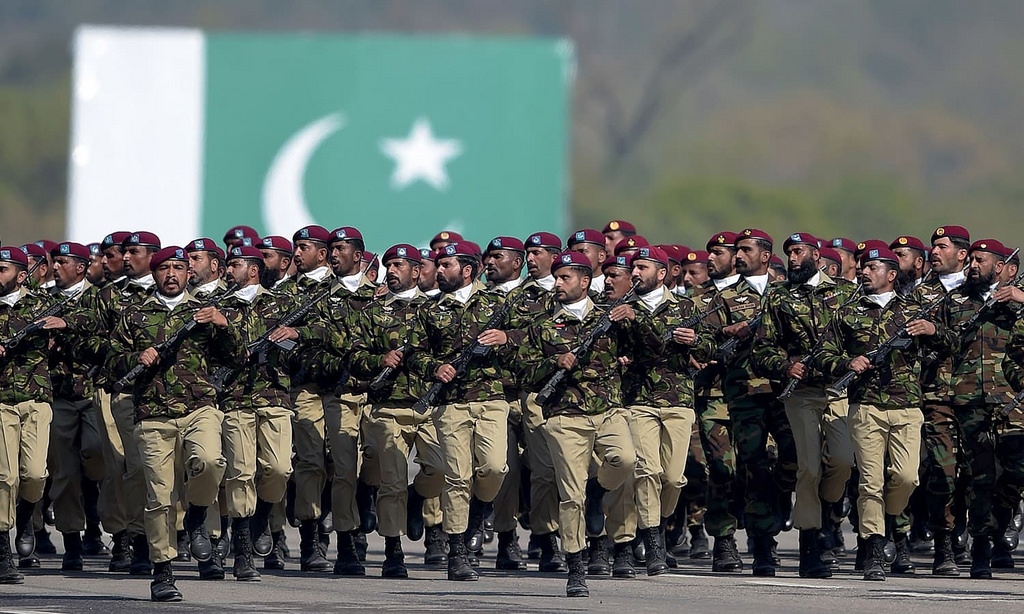 The troops of Pakistan doing their military parade in Islamabad on Pakistan Day 2018.

Don't worry if you are not lucky enough to be in Pakistan to celebrate. Pakistanis honour the day across the world. This includes Canada, London, Dubai and many more.

Many of you travelling to Pakistan for the sacred day will have used PIA. This is because they offer direct flights from across the globe, making it the best choice. However, were you delayed? Was your flight cancelled? If so, you could be entitled to compensation. Check now, using our Free Flight Checker.

We are the UK's number 1 PIA flight specialists, and we look out for our customers. Our number one priority is the people, we want to protect you. Know your travel rights, do not pay for their mistakes. You deserve to get to your destination on time when spending your hard-earned money. 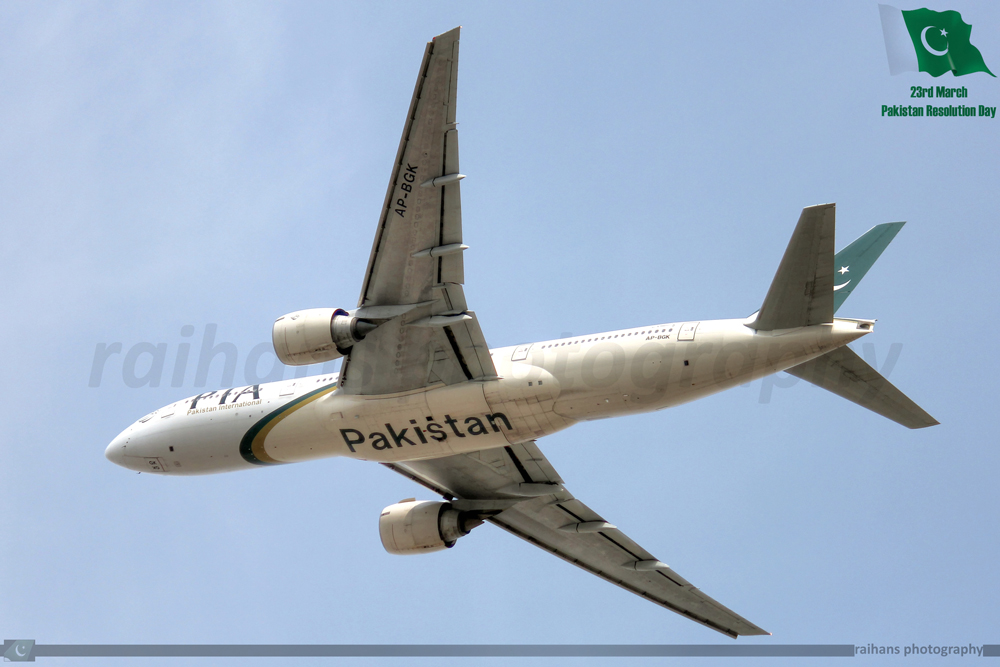 Follow us on our social media to stay tuned with our latest offers and information! Click below and pay us a visit.

Was your flight
already delayed or cancelled?